Buy on Amazon
Buy on Ebay

About the Innova Pig

Innova’s Pig is a putt and approach disc made popular by pro, Ricky Wysocki. As a slow, low glide, medium fade, it's a great upshot, forehand, or headwind putt disc. It's the signature disc of the 2013 World Champion, and is made in a variety of plastics.

The innova pig is an overstable putt and approach disc. This makes it perfect for upshots as well as putting. It does have a tendency to fade at the end of its flight path. It's an ideal disc for beginning players to learn on as well as being great for headwind upshots or putting. Players will have no trouble getting the innova pig to fly where they want it to go. In high winds, this disc is a dream come true for those who struggle throwing into a headwind.

The innova pig is classified as a putt and approach disc. This means that it can be used in a variety of ways beyond just putting and approaching the basket from further out on the course. Whether you're trying to squeeze off fade more than other putters from 40-45 feet out, or you're trying to gain a little more distance by using it as an approach disc, innova pigs can be used for a variety of purposes.

The innova pig is a classic disc that every player should have in their bag. With its sleek design and low price point, it’s no wonder why this putter has become the choice of many players who are just beginning or those looking to add another disc to their bag. 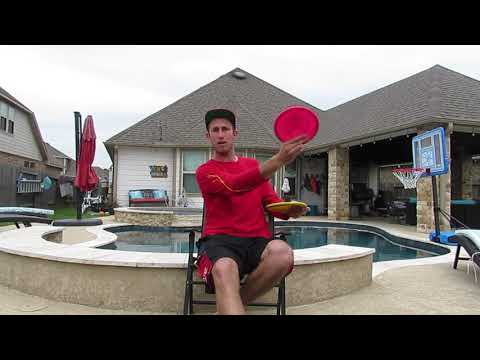 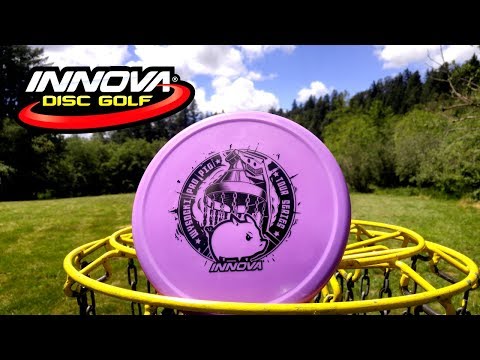 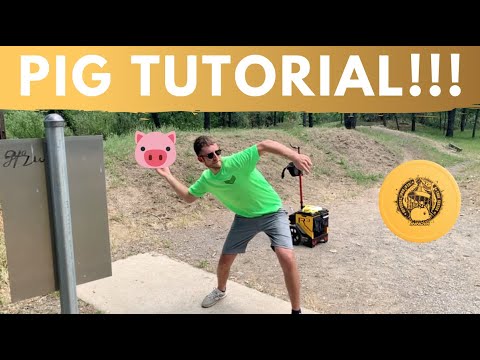 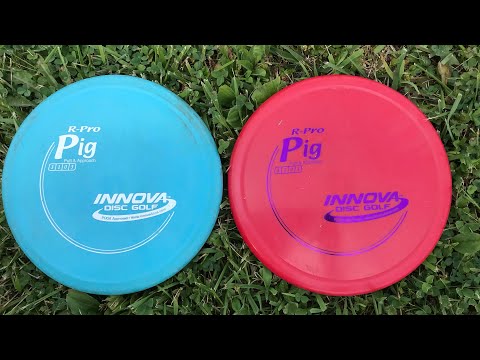 Before You Buy a innova Pig, watch this video.

Discs Similar to the Pig