Buy on Amazon
Buy on Ebay

About the Discmania MD3

The Discmania MD3 is an overstable mid range disc. It's a popular mold, and will be getting re-released as an Original as Discmania moves to it's new production facility. The MD3 has been getting traction as it's been featured lately by Discmania sponsored players. Currently, it's a little hard to find, but that should change soon. The flight numbers are a bit inconsistent; some molds give it a fade of 3 and some a fade of 2, and even one says a fade of 1. Discmania lists the fade as a 2. 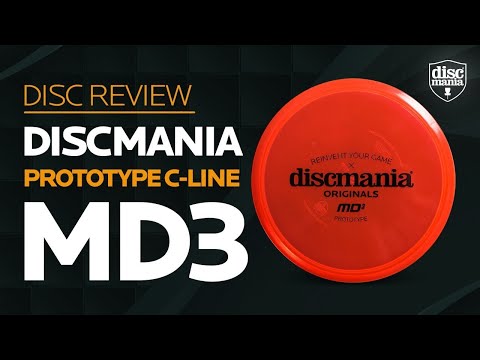 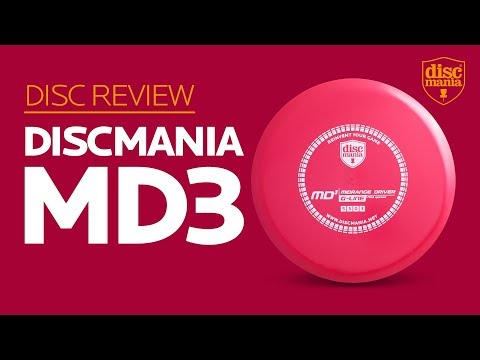 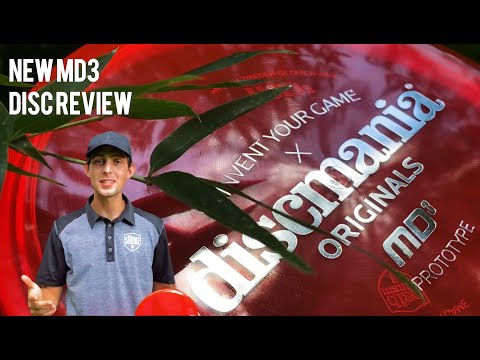 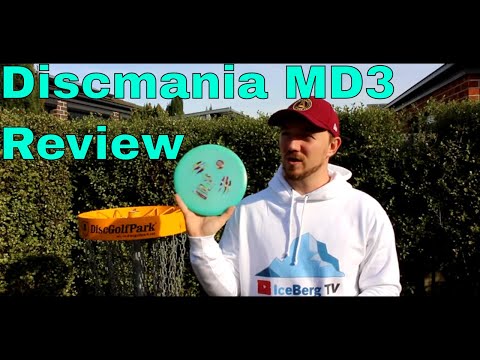 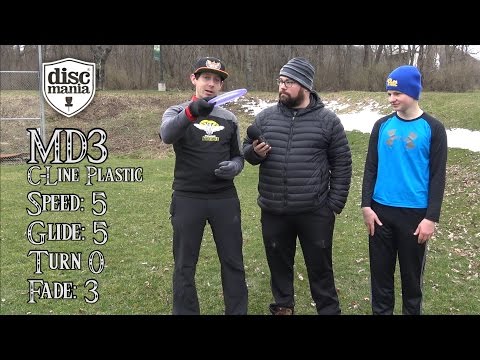 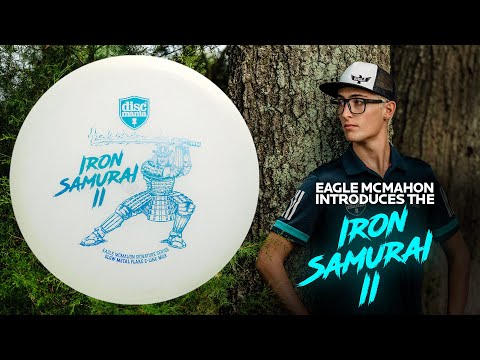 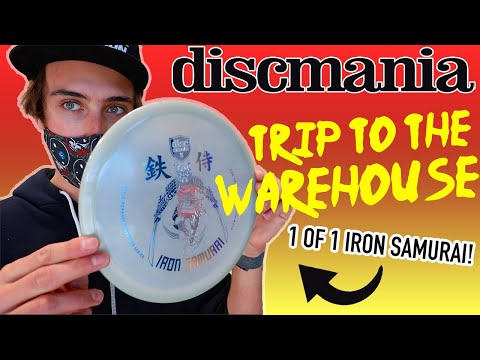 A TRIP TO THE DISCMANIA WAREHOUSE! (Stamping The Sickest MD3 Ever and The Ultimate Mystery Box!)
17:45
8 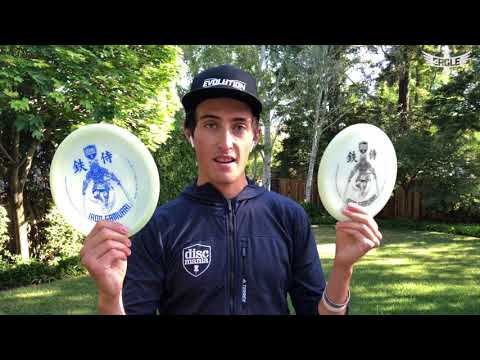 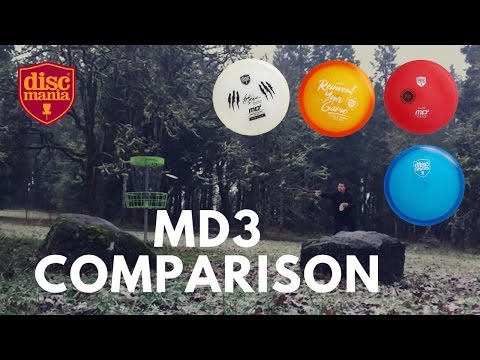